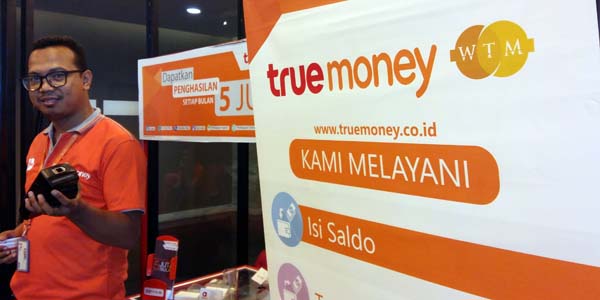 "We see the large potential for domestic remittances where there are still many middle and lower classes who are constrained for sending money because they do not have a bank account," Head of Remittance TrueMoney Indonesia Donny Erfan said in a statement yesterday. (read: TrueMoney)

He explained, if sending money through TrueMoney, people who want to send money enough to bring a valid identification and remittances addressed to recipients according to the names listed in their respective identities, do not need to use a bank account, remittances can be directly taken in cash when Also, the recipient simply needs to bring their original valid identity and bring the money transfer code, known as the MTCN code, to the nearest Alfamart store. 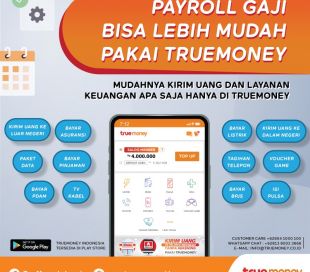 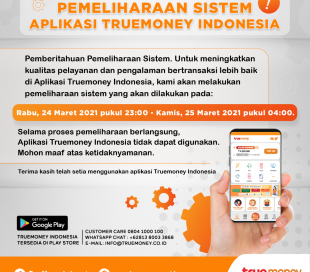 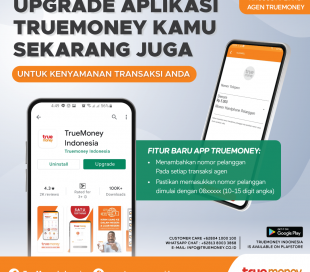 No Need to Hesitate to Send Money With #TRUEMONEYID